Infinity Wars has an in-game store where players may purchase cards and cosmetic items.

There are two forms of currency in Infinity Wars:

Infinity Points (IP) are the free to play currency, represented by a silver shield. IP is obtained as a reward for playing games. More IP is awarded for wins than losses. A permanent +50% boost in IP gains is awarded upon the Player reaching Level 20. Temporary IP boosts are also available as level up and daily rewards.

All ranked-legal Infinity Wars cards are obtainable with Infinity Points.

Lightmare Points (LP) are the premium currency, represented by a golden flame. LP can be obtained through purchase. Payment methods are Steam Wallet (in the Steam version) and PayPal (in the Standalone client).

All Penta-Packs contain 5 Infinity Wars cards and are guaranteed to include at least one card that is Rare or higher Rarity.

The Collection Penta-Pack contains cards drawn from all Infinity Wars sets (other than promotional sets).

The Expansion Penta-Pack contains only cards from one set. At least one set is available at all times. 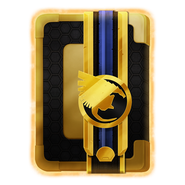 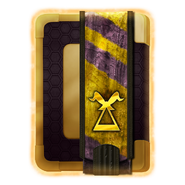 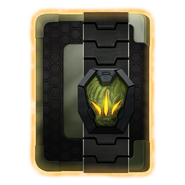 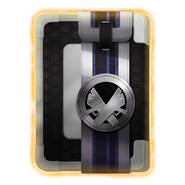 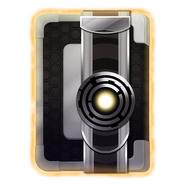 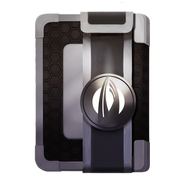 Oppression Penta-Pack
Add a photo to this gallery

8 Factional Penta-Packs are available, one for each faction. They contain cards drawn from all Infinity Wars sets (other than promotional sets), but only for one chosen faction.

Factional Penta-Packs cost 300 LP. They are not purchasable with IP. The explanation for the greater price is that they make it much easier for a player to obtain particular cards, as the pool they are drawn from is much smaller than a Collection pack. 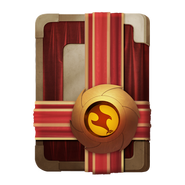 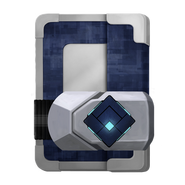 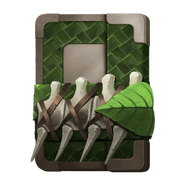 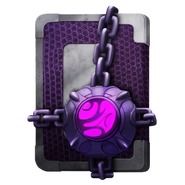 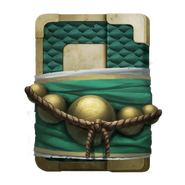 Descendants of the Dragon Penta-Pack 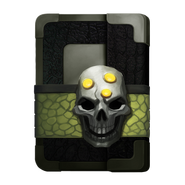 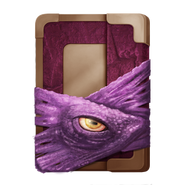 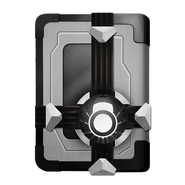 Overseers Penta-Pack
Add a photo to this gallery

These Penta-Packs are the same as Collection Penta-Packs, with the following exceptions:

A number of pre-made decks are available for sale for 1,350 LP each. See Fixed Deck.

Located under "Miscellaneous", Rift Tokens provide a bulk discount for entering Rift Runs. Each token gives the user 1 Rift Run entry. Rift Tokens never expire. They can be spent one at a time when entering a Rift Run instead of the LP or IP payment.

Rift Tokens can additionally be earned through Daily rewards, leveling up, or purchased as part of Downloadable Content.

The following items are cosmetic only; they have no impact on gameplay.

Various player avatars are available, with prices ranging from 1,575 IP to 7,350 IP. Avatars cannot be purchased with LP.

Battlefields cost 950 Lightmare Points each. They cannot be purchased with IP. 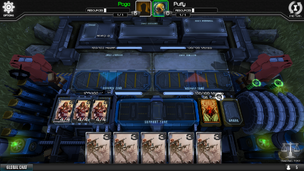 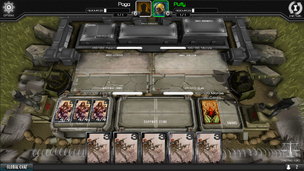 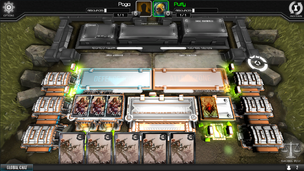 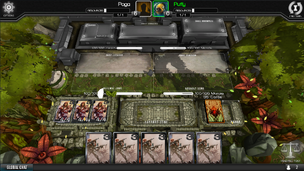 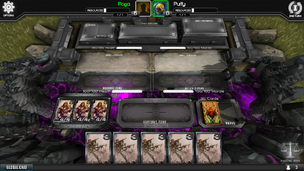 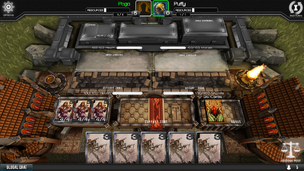 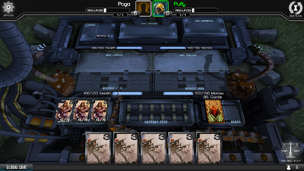 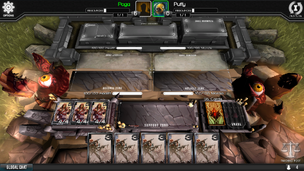 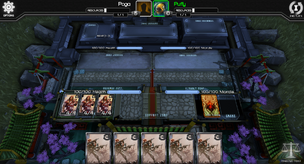 Palace Of The Dynasties
Add a photo to this gallery

Exiled Decadence
Add a photo to this gallery

To date, pre-orders have been offered for every set.[1] Generally pre-orders open 3-4 weeks before the new set releases. All cards bought as pre-orders are Platinum, with a chance of being Platinum Foil.[2] Various individual and community awards have also been given, based on the number of packs ordered.

Retrieved from "https://infinity-wars.fandom.com/wiki/In_Game_Store?oldid=16718"
Community content is available under CC-BY-SA unless otherwise noted.